The formidable Cape Buffalo is one of Africa’s most challenging animals to hunt. Why? They pack massive weight, a bad temper and the impressive horn span which is a menacing danger to those in its path. While they are considered to be docile in their herd environment, when wounded, that calm demeanour changes in an instant. The Buffalo is one of the Big Five, tracking and hunting down one of these creatures is a privilege for any hunter, fortunate enough to have the opportunity. 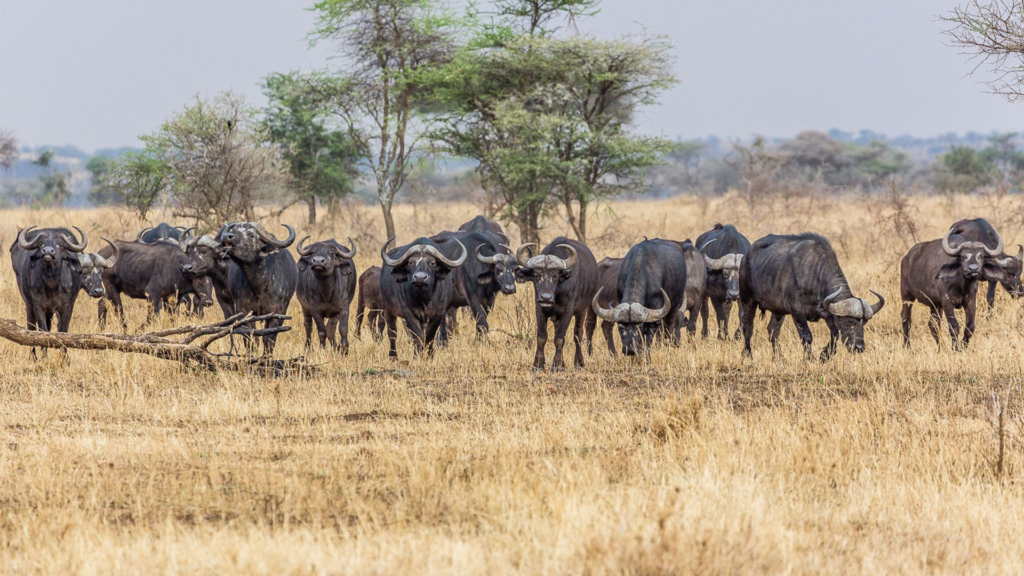 “While an elephant never forgets, the Buffalo never forgives.

A worthy adversary for any professional hunter.”

The African buffalo or Cape buffalo is a large Sub-Saharan African bovine. Syncerus caffer caffer, the Cape buffalo, is the typical subspecies, and the largest one, found in Southern and East Africa. S. c. nanus is the smallest subspecies, common in forest areas of Central and West Africa, while S. c. brachyceros is in West Africa and S. c. aequinoctialis is in the savannas of East Africa. The adult buffalo’s horns are its characteristic feature: they have fused bases, forming a continuous bone shield across the top of the head referred to as a “boss”. They are widely regarded as among the most dangerous animals on the African continent, and according to some estimates they gore, trample, and kill over 200 people every year.

The art of Buffalo hunting 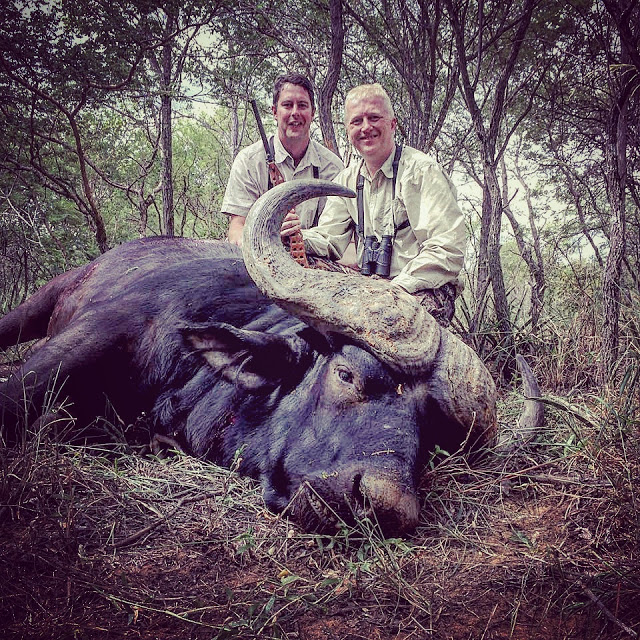 Cape Buffalo can be found on private game farms, reserves and wildlife areas throughout Southern Africa, and hunting is usually done on foot. Experienced hunters and trackers will normally pickup and follow fresh spoor from drinking points, visited during the dark hours. Taking down a Buffalo is no easy feat, these animals are fighters. When Buffalo hunting you must be prepared to let loose a number of well-placed shots before the animal goes down.

Buffalo are incredibly cunning. Should you shoot one while it is in a herd, you can expect it to run for cover, before returning to where it was shot, only to lie in wait for the hunter. These animals are exceptionally dangerous to hunt due to this vindictive trait. When you are Buffalo hunting, do not be fooled by the animal, their size does not slow them down and injuring them simply makes them angry.

Making the right decision on the company you are hunting with can make the difference in your hunting trip.

Through our partners in other areas of Southern Africa, Arc Safaris has access to some of the very best Dangerous Game areas in the world. These areas include additional hunting areas within South Africa and in countries like Zimbabwe, Zambia, Mozambique and Namibia. We invite you to make use of our many years of experience and expertise to take you on a tailor-made Safari, according to your specific requirements. 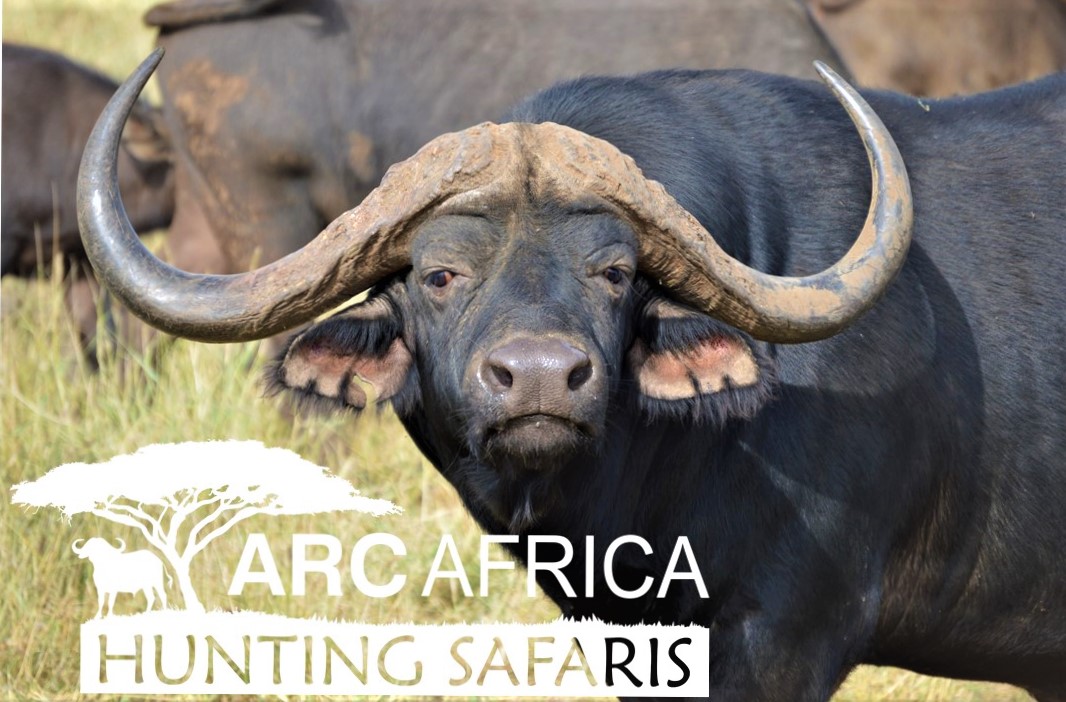 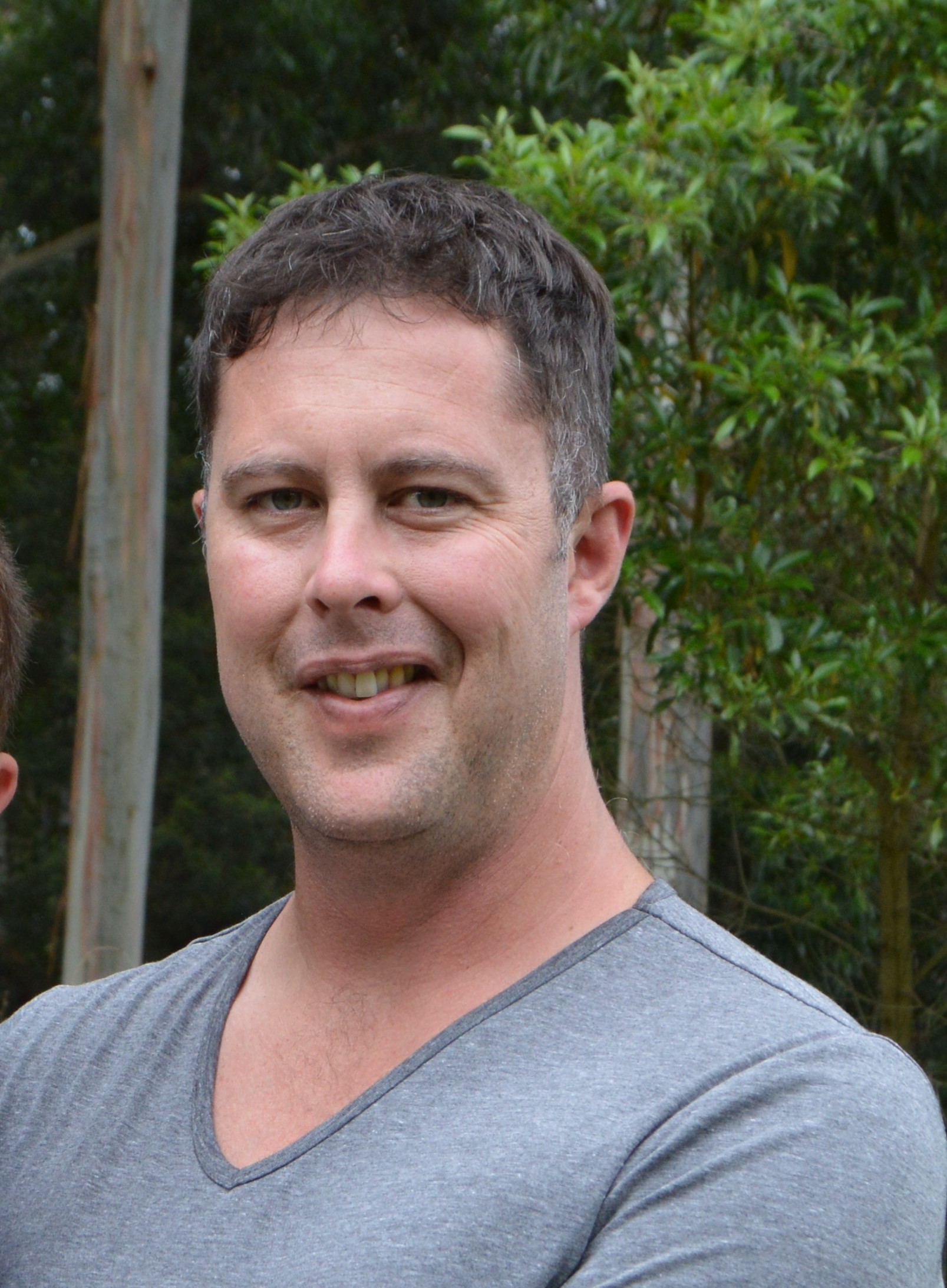