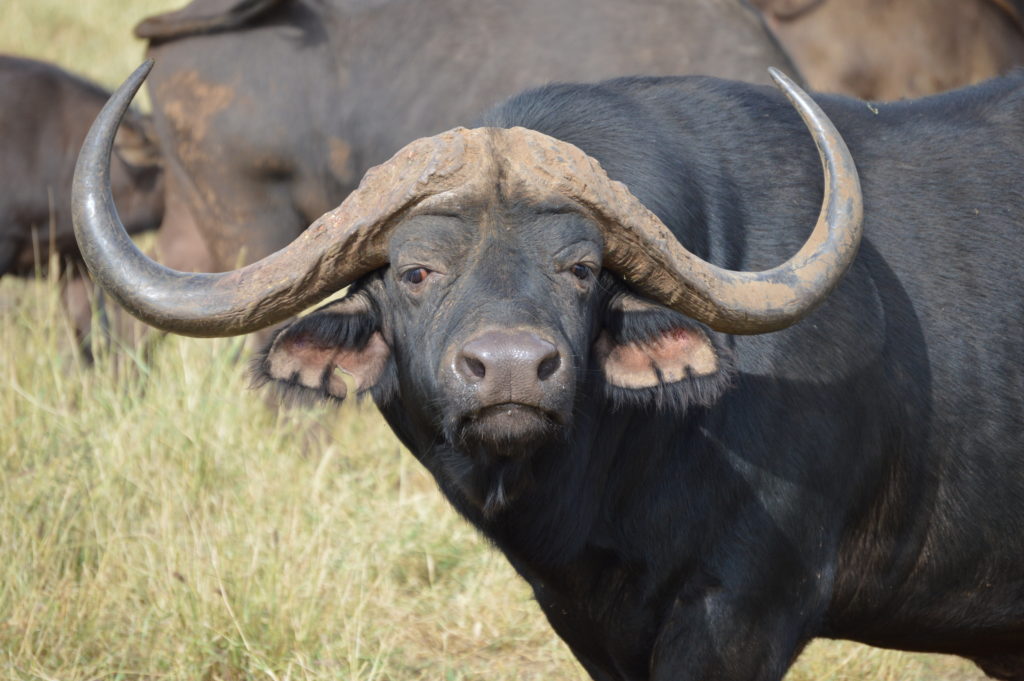 Trophies from a memorable hunt

Hunting on the wild African landscape, tracking through all kinds of vegetation all the while carrying your weapon. That is every hunter’s happy place. There is something special about being out on a hunt, something that you cannot compare to anything else. Hunting in South Africa is a pastime that is very much a part of the culture, ingrained in many of the people. When you come to South Africa to hunt plains game or dangerous game professional South African hunters, who have spent many years exploring and hunting in the areas where you will be taken, will accompany you. Helping you take home Trophies from a memorable hunt.

From big game, known for being a challenge to even the most ardent hunter, to plains game such as Kudu and Impala, at Arc Africa we have a number of packages. This allows you to carefully select which game you would like to hunt. While trophies might be the aim of the hunt, it is not only the trophy that you should look forward to. Our hunting packages include many days in the wilderness and trophies from a memorable hunt, allowing you the opportunity to enjoy a genuine African experience.

Hunting trips are usually divided into two categories: plains game and dangerous game. Depending on the trophy you are after, you will select one of the packages from a category. Some animals are more popular than others which can have an effect on the prices that you are looking at. But regardless of which deal you choose, you will be enjoying an experience that will last a lifetime.

With every hunt, there is always careful skill involved. Along with having to make sure that you have the right weapon, it is also best to have some knowledge about the animal that you are hunting. Our professional hunters have spent many years tracking and hunting, building up their knowledge of each animal. This knowledge helps to enhance the entire experience and helps you have a better understanding of what you can expect while you are out there.

Here are a few of the trophies you can get when hunting with Arc Africa.

A majestic beast if ever there was, the Kudu is a popular trophy. The Kudu is a really stunning creature. Shown by its beautiful pelt which is often as sought after as are its horns. They are usually found in a habitat of dense bush or forest, where they blend in. However, they are also well known for stalking across the savannah. The males have spiralled horns can grow to an impressive length of 72 inches. These horns have a place in many African cultures where they have been used as honey containers and musical instruments while also used as ritual objects. Males are generally much larger than the females.

Hunting Kudu is at the top of most hunter’s lists, and as plains game, they are relatively easy to take down if you are new to hunting. Kudu hunting is popular throughout South Africa, with the hunt usually taking place in the early morning or late evening when the Kudu is grazing. The challenge with Kudu hunting is that these animals have exceptional senses and can speedily rush away once they sense a hunter. Staying close to water, the Kudu is a thirsty animal and never strays too far from a drink. Tracking their spoors will usually take you to watering holes or rivers.

When seeking a trophy, shooting the animal in the head or neck is detrimental. Skill will play an important role here, as the shot needs to be perfect. Your first shot should be to kill rather than wound as the animal can have you tracking for the rest of the day without a guarantee that you will find it.

Is this one of your dream Trophies from a memorable hunt?

Of all the antelope species in Africa, the Nyala is a real beauty. The male and the female are completely different in appearance. The male has 14 characteristic white stripes on the body, tufts of white fur on the belly and long distinguishable yellow legs. They also have a mane of fur that runs along the back. Unlike the grey males, the females are chestnut in colour. The ewes also boast 18 white stripes across the body and flank, along with a few white spots. The male also sports some impressive horns.

Some Nyala habits that are of interest to the hunter is that they mostly live in herds, however the prized males often become solitary animals later in life. This is something to keep in mind if you are after a horned trophy. Only the males have ivory tipped horn. While they might be solitary in later life, this doesn’t stop them from being well hidden in the dense bush.

When Nyala hunting, you will need to use a similar technique as with hunting Kudu. The head and neck of the animal should not be damaged. That is why the placement shot should be neatly into the lungs or heart, killing the animal swiftly. Nyala hunting can be tricky, the thick hair of the animal, along with its length, can hide where the body starts.

The mighty, often aggressive, Cape Buffalo is one of the animals included in the dangerous game packages. The Buffalo actually has a very sinister nickname, the Widowmaker. But despite the challenges, Buffalo hunting is exceptionally thrilling. A fantastic challenge for even the most dedicated professional hunter.

Heavy animals, with a set of sought after horns, and a vindictive nature, the Buffalo is not to be underestimated. Because they are herd animals, hunters will normally use a soft-point bullet for the first shot, to avoid hurting surrounding animals. Then follow up shots are taken to bring the animal down, something you will want to do swiftly to avoid the vengeful nature of the beast. There is even a saying alluding to this nature along the lines of “if the first shot hurt him and the next 14 will simply annoy him.”

Hunting in South Africa will give you that full African hunting safari experience. African hunting outfitters working in this part of the world have much experience that you can put to good use. Always happy to share knowledge and encouragement while out in the wild. We can guarantee our hunting experience is one that is unforgettable. We offer you plains game hunting and big game hunting in Mozambique, South Africa and Botswana.

Genuine South African hunting safaris, great deals and exceptional trips. A hunting package from us is designed to give you the opportunity to get in touch with nature and show respect for the wild in an intimate way.

Contact us today to book your African hunting safari.

Prepare to experience something amazing. 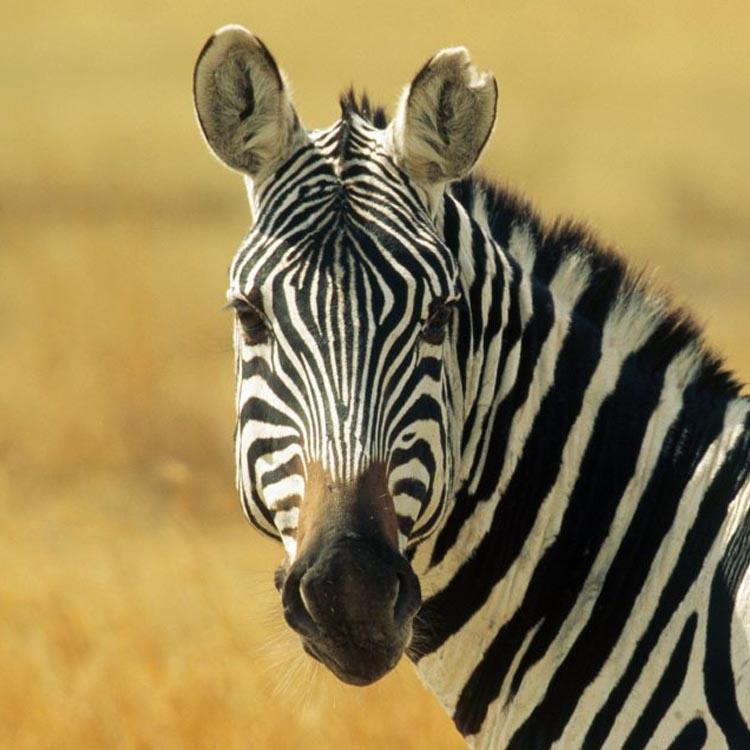 An exclusive yet affordable outfit, we pride ourselves in offering personalized, tailored Hunting Safaris in Africa. We cater for single hunters, groups, and families. We specialize in big game hunting, from Dangerous game to the “tiny ten”.

Signup to our newsletter

At ARC Hunting Safaris, we are motivated to ensure your African hunting safari will be a trip of a lifetime, whether it be bow or rifle hunting.